.. for 2 Actively Exploited Zero-Days in iPhone, iPad and Mac Devices

Apple on Thursday rolled out emergency patches to address two zero-day flaws in its mobile and desktop operating systems that it said may have been exploited in the wild.

The shortcomings have been fixed as part of updates to iOS and iPadOS 15.4.1, macOS Monterey 12.3.1, tvOS 15.4.1, and watchOS 8.5.1. Both the vulnerabilities have been reported to Apple anonymously.

Tracked as CVE-2022-22675, the issue has been described as an out-of-bounds write vulnerability in an audio and video decoding component called AppleAVD that could allow an application to execute arbitrary code with kernel privileges.

Apple said the defect was resolved with improved bounds checking, adding it’s aware that “this issue may have been actively exploited.”

The latest version of macOS Monterey, besides fixing CVE-2022-22675, also includes remediation for CVE-2022-22674, an out-of-bounds read issue in the Intel Graphics Driver module that could enable a malicious actor to read kernel memory.

The latest updates bring the total number of actively exploited zero-days patched by Apple to four since the start of year, not to mention a publicly disclosed flaw in the IndexedDB API (CVE-2022-22594), which could be weaponized by a malicious website to track users’ online activity and identities in the web browser.

In light of active exploitation of the flaws, Apple iPhone, iPad, and Mac users are highly recommended to upgrade to the latest versions of the software as soon as possible to mitigate potential threats. 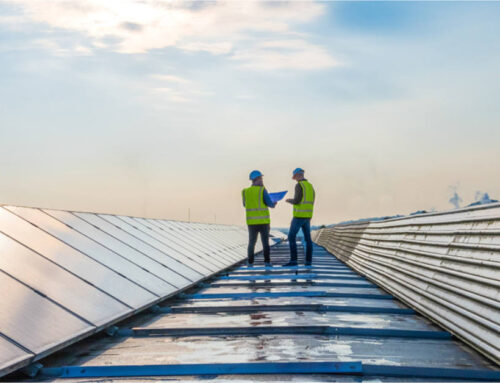 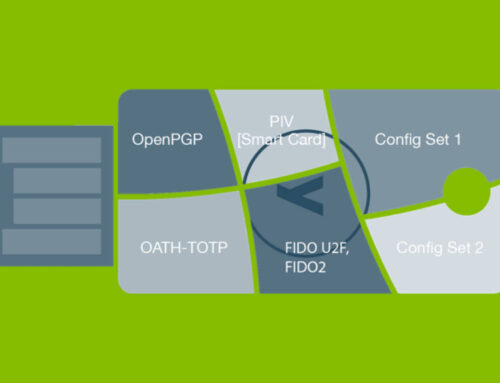 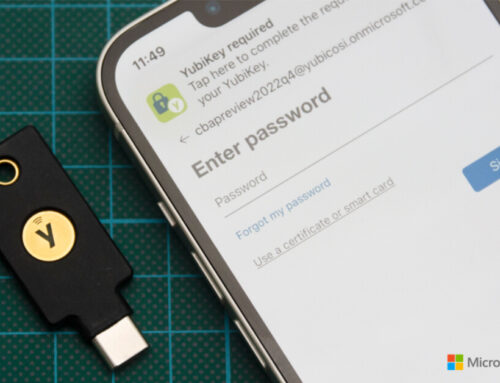 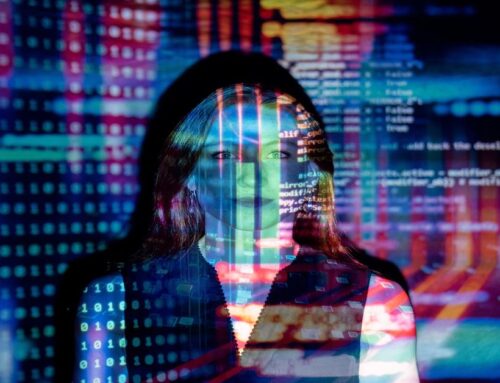